You are thinking to yourself, she had to have run that half marathon by now. And you are right! But, first, I have to share a few funny stories with you from my running adventures over the past few months…

Last time I blogged about this, I told you about my first 5 miler!

Well, I forgot to mention that during that run I wanted to try a new cardo mix on Pandora so I picked an Electronic mix. Well, at the time I was using an old iPod running case of Ryan’s to hold my iPhone while I ran and I had to jerry-rig it to hold my phone, which is bigger than an iPod. Needless to say, once I got it in and didn’t think it would fall out, I didnt want to take it back out. So, I press play, start running, put in my headphones and…Pandora is playing Christmas music?! I thought, maybe it is just one song. Nope. This mix was named incorrectly. Well, to stop and fix my iPod-case-holding-my-too-big-iPhone would mess up my timing! So, I ran for 30-45 minutes listening to Christmas music on the hottest day yet this year…

You would think that that would not be motivating. On the contrary, I had already told myself that I would not walk until I got to this really steep hill about 3 miles into my run, so I had to run until that point. So, the faster I ran, the less of “O, The Weather Outside is Frightful” and “I’m Dreaming of a White Christmas” would be streaming right into my brain.

Well, once I reached that hill, I switched back to my 80s Cardio Mix (I should have never betrayed my 80s mix), finished my 5 miler and thought ahead to the next time I would have to run farther…

Running is in his genes. His dad runs. His brothers run. He runs. Run. Run. Run.

So, he ran with me. He told me after that his knees hurt because he had to run so much slower which meant he had to shorten his stride and he pounded more on his knees.

Sorry babe, but thanks for running with me because I ran an 8:50 pace! 55 minutes and 30ish seconds!

First though, I had to run 8 miles…which I decided to do by myself…and it was quite the run…stay tuned for my next blog post.

There was an error retrieving images from Instagram. An attempt will be remade in a few minutes. 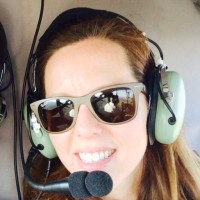 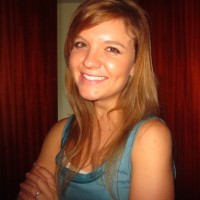 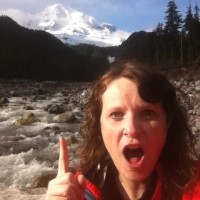 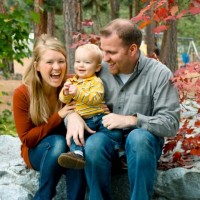 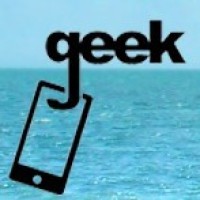 What I am reading

communicating across the boundaries of faith & culture

Vegan Food for the Whole Family

for your heart, your head and your hands.

So the poor have hope, and injustice shuts her mouth.

My experiences on the African continent!

Tracking events and trends in Israel, the U.S., Russia and throughout the Epicenter (the Middle East & North Africa)

"There are two things in life for which we are never truly prepared: twins." -Josh Billings

In it and just staying a float